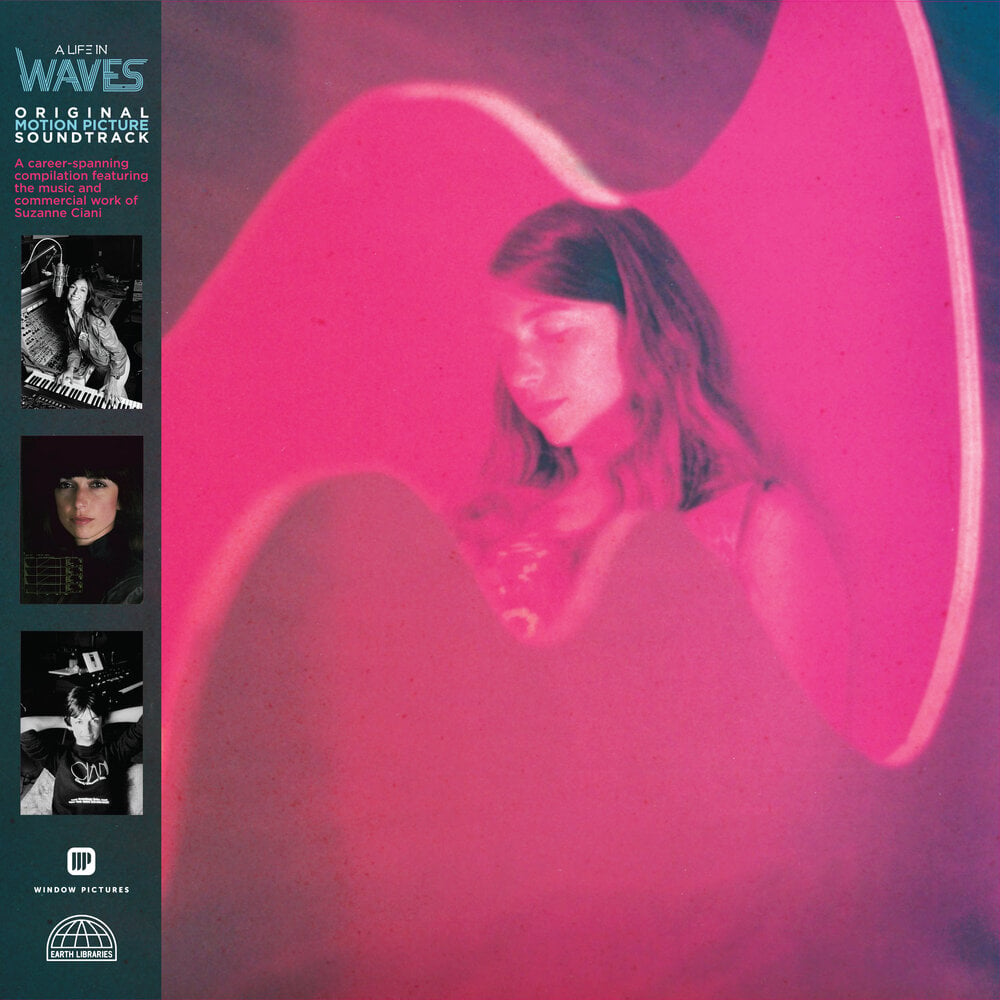 Suzanne Ciani - A Life in Waves

If you watched television, went to the movies, or listened to radio in the 80s and 90s, you probably heard Suzanne Ciani's work whether you knew it or not. Suzanne is a five-time Grammy award nominated composer, electronic music pioneer, and neo-classical recording artist whose work has been featured in countless commercials, video games, and feature films. A Life In Waves explores Suzanne's life and innovations through her own eyes, offering a feminine glimpse into the world of electronic music.

With over 15 albums spanning 40 plus years, countless commercial scores and sound designs, Suzanne's catalog is among the richest and varied of any artist working today. With selections ranging from Suzanne's early modular experimentations, to her commercial sound design, to her romantic synthesizer works, to her delicate piano compositions, this soundtrack is the only collection of its kind. Like the film, it's a journey into Suzanne's mind, and a career-spanning exploration of this genre-defying artist.